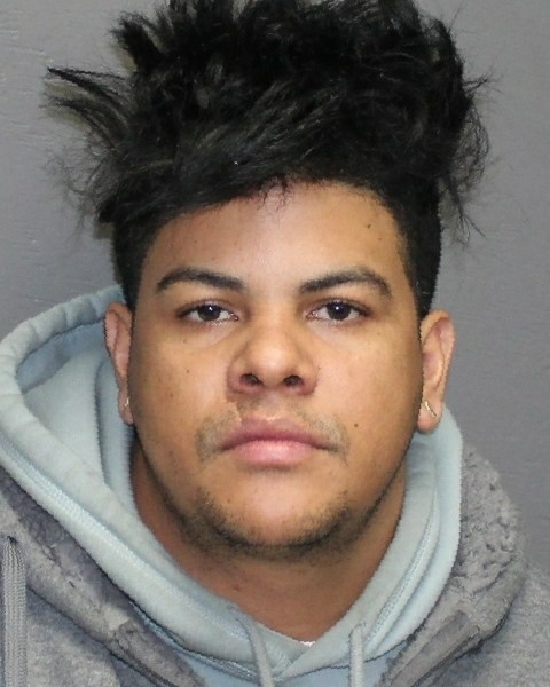 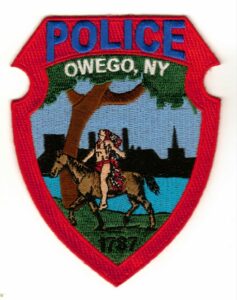 (Owego, NY) – After a two-month Investigation, the Village of Owego Police Department arrested Eric Machet Riscart, 31, on Thursday, January 6, and charged him with:

Owego police said Machet had 28 fraudulent credit cards that he was using to purchase diesel fuel in large quantities that he was placing in a 400-gallon hidden compartment tank in the rear of his pick-up truck.

Machet Riscart was identified as a Cuban citizen who entered the U.S. through Mexico. He has ties to Miami, Florida and New Jersey, said Owego police.