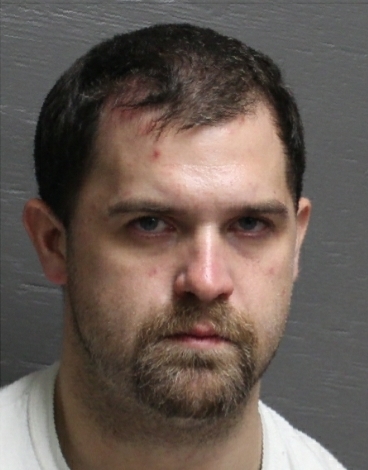 Collins was transported to Tioga County CAPS Court where he appeared before Justice Gorman. Collins was released on his own recognizance.