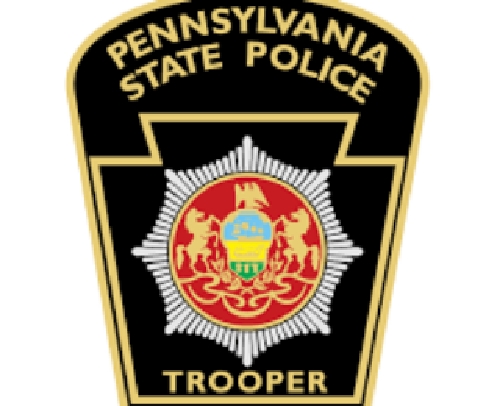 During the struggle, the 9-year-old, who had been holding a knife at the time, cut the 11-year-old in his upper left chest area.

The victim was taken to Robert Packer Hospital in Sayre, Pa., where the boy was pronounced dead after life-saving attempts failed, according to the police report.

Because it is an ongoing investigation, police would not release any other information.

According to the 2010 Census, Ridgebury Township has roughly 2,000 residents and is affliated with the Athens School District.