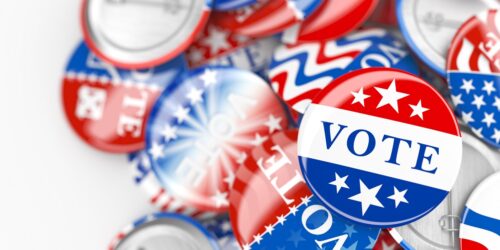 Tioga County, N.Y. — Retiring Poll Workers and Election Inspectors plus the prolonged nature of COVID-19 have affected the current team that works Early Voting and and Election Day. The Tioga County Board of Elections Commissioners, in recognition of January 25 being National Poll Worker Recruitment Day, encourages all residents who are registered voters to sign up to become poll workers/election inspectors for the 2022 primary and general election and beyond.

Serving as an election inspector is a great way to support the electoral process, give back to the community, as well as become more aware of the diligent scrutiny with specific procedures of checks and balances ensuring an honest and fair election. In addition, these election inspectors are paid for attending the mandatory annual training according to Election Law as well as for working Early Voting and or Election Day.

Interested voters are encouraged to contact the Tioga County Board of Elections at VoteTioga@tiogacountyny.gov or via phone at 607-687-8261 to be placed on the list for a mid-spring or summer training class.