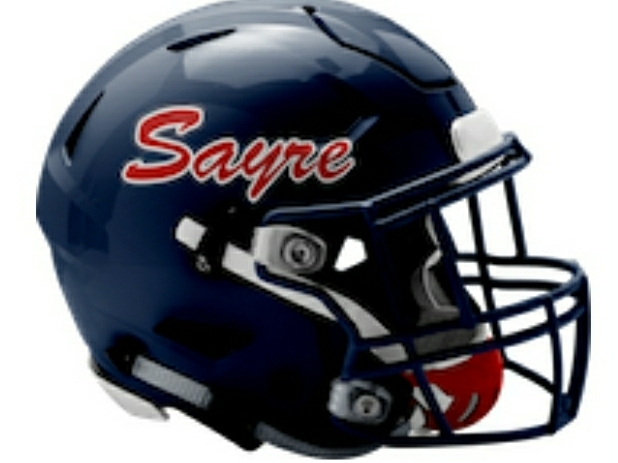 McDonald’s tweeted the news after obtaining a copy of email sent to football parents informing them that Sayre will only play junior varsity and junior high football this season. Only 26 students signed up for varsity and JV football, with many inexperienced in varsity-level football, according to the newspaper story.

Sayre head football coach Kevin Gorman and several parents were concerned about the safety of young, inexperienced students playing varsity football. The school board has called a special meeting for Thursday night at 7 p.m. in the junior/senior high school library.

Nine seniors will not play their final football season for the Sayre Redskins. They are not eligible to play junior varsity football. According to MaxPreps, Sayre was scheduled to open its season on Friday, August 26 against Canton. Also scrubbed from the calendar is the traditional rivalry game with Athens that had been scheduled for Friday, October 28.