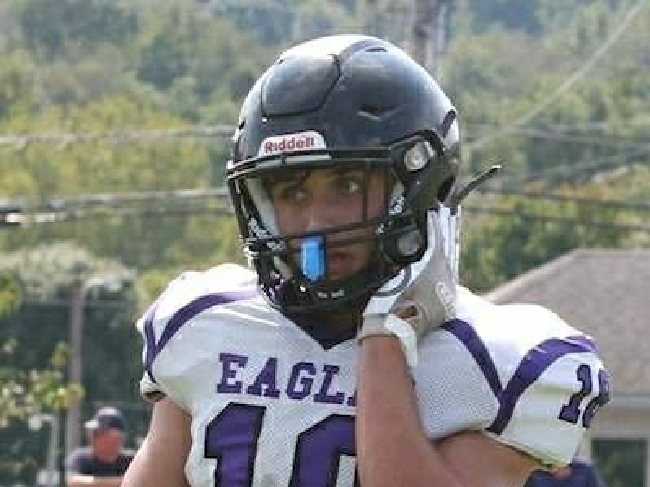 He was the Eagles’ perfect fit in the fast-paced 8-man game as a dual threat on offense. Beach rushed for 793 yards and 11 TDs and had 10 receptions for 313 yards and eight TDs. Defensively, he had 54 tackles, including 39 solo stops, 10 tackles-for-loss, and one QB sack. He was also a contributor on special teams.

“I would like to congratulate all of our players that were selected to the all-state team,” coach Mike Chaffee said. “It is a great honor for them and the SVEC Eagles community. They each put in the work to deserve this recognition and we as a program couldn’t be happier for them.”

The Eagles went 9-0 this past season, winning a regional championship (8-man does not hold a state championship). They averaged 57.3 points per game, while holding their opponents to 6.7.

SVEC, which is expecting to return to the 11-man ranks next season, has won 14 consecutive 8-man games and is riding a 15-game win streak dating back to 2019.

This story is posted with permission of the Tioga County Sports Report.