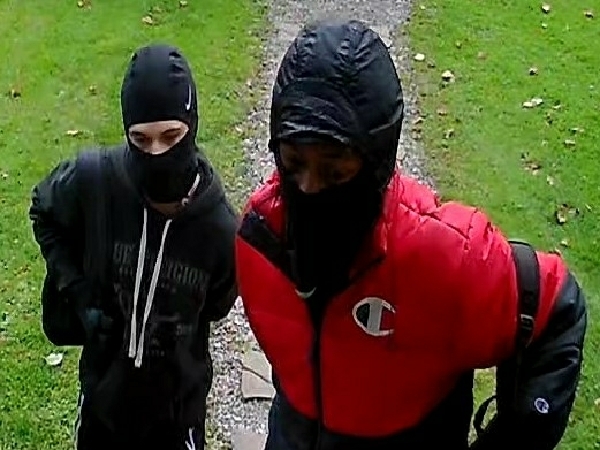 (Town of Spencer) – On Tuesday, troopers from State Police at Owego responded to a report of a burglary at a residence on Vennel Road in the Town of Spencer.  Several firearms were stolen from the residence.  State Police investigators are seeking the public’s assistance in identifying the men that broke into the home. 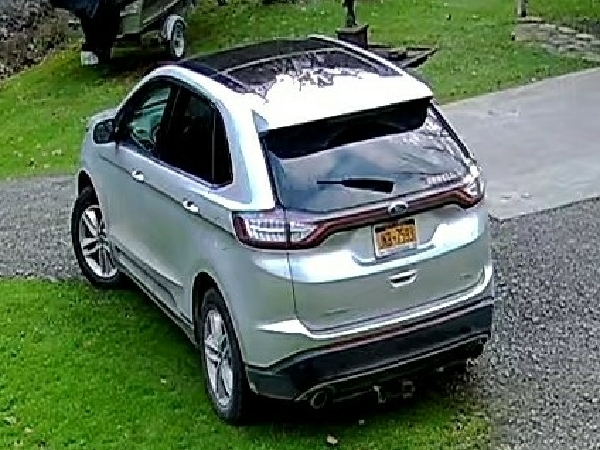 Three men are seen at the residence on November 16 at approximately 3:20 p.m.  They were operating a gray Ford Edge SUV, breaking into the home and leaving the area toward Chemung/Tompkins county.  They return at approximately 4:00 p.m. and attempt to break into a garage, but are unsuccessful.

They are described as:

Reps. Pickett and Owlett want your comments about communications company