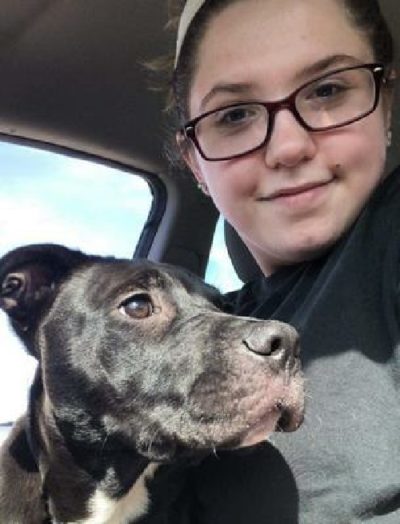 Michael Gincerowski, who was admittedly driving drunk when he hit and killed an Owego teenager, was sentenced Friday in Broome County Court to serve 5 to 15 years in a New York state prison.

Connie Mazzarese, 16, was riding her bike in Port Crane in June, when Gincerowski hit her and then left the scene on State Route 369. Broome County Sheriff David Harder said Mazzarese was fatally injured when Gincerowski’s SUV crossed the highway, struck her, and never stopped. A second bicyclist was unhurt.