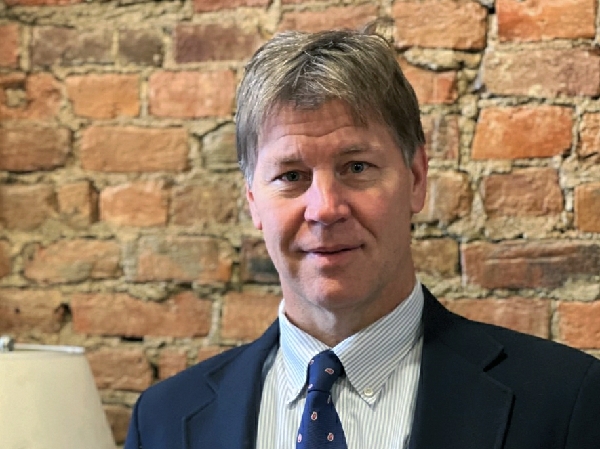 (Owego, NY) – Longtime attorney and lifelong Tioga County resident Adam Schumacher has announced his candidacy for Tioga County Judge in the upcoming 2022 election. Schumacher is running to succeed current Judge Gerald Keene, who will be retiring later this year.

Schumacher manages his own law firm in Owego and has spent over 30 years representing thousands of local families on a wide variety of legal matters. During this time, he has handled cases in every court within Tioga County, plus courts in many neighboring areas.

Beyond his private practice experience, Schumacher worked for many years to deliver justice for crime victims as a prosecutor in the Tioga County District Attorney’s Office. During his time there, he worked on some of the toughest cases that Tioga County has seen, including violent assault, rape, drug dealing and more. He also has served as a Municipal Attorney for the Town of Tioga.

Schumacher was born and raised in Tioga County and has lived there his entire life. He and his wife, Lee Ann, are parents of four grown children (all graduates of Tioga Central School District) locally. The couple lives in Tioga Center.