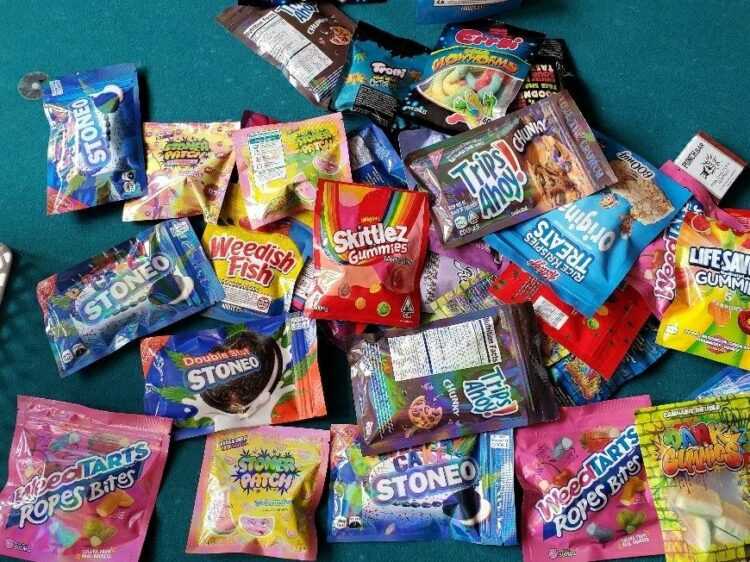 The investigation produced information indicating that each location, doing business as “Bmillz”, was unlawfully selling marihuana, as well and in possession of cannabis and concentrated cannabis products in excess of what is allowed by the New York State Marihuana Regulation & Taxation Act (MRTA).

The search warrant for the apartment above the Waverly location, which was executed by the Tioga County SWAT Team, yielded finished product as well as equipment and chemicals used in the processing of marihuana into concentrated cannabis oil/resin. Most of the concentrated cannabis products were packaged in a manner to mimic products commonly marketed to children.

The evidence is still being processed and criminal charges are anticipated.