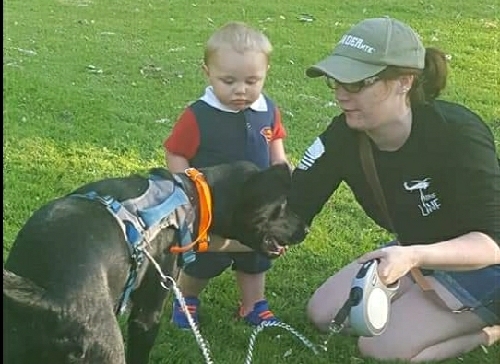 HARRISBURG – Towanda Borough has been awarded a $27,145 state grant to assist with the development of a master plan for its three municipal parks, announced Rep. Tina Pickett (R-Bradford) and Sen. Gene Yaw (R-Bradford).

“I am pleased the funding for the study was approved,” said Pickett. “It is always good to see state money coming back into our local communities to benefit the quality of life for us all.”

Towanda Borough is planning to update a master plan to coincide with a recently completed trail feasibility study that connects Fairchild Park, Memorial Park and the Third Ward Playground. The plan will provide a timeline for new recreational opportunities for park visitors along with cost estimates for site development and potential funding sources.

The grant was made available through the Greenways, Trails and Recreation Program, which offers assistance with the planning, acquisition, development, rehabilitation and repair of greenways, recreational trails, open space, parks and beautification projects. It is supported by the Marcellus Legacy Fund established by Act 13 of 2012.

he grant was approved by the Commonwealth Financing Authority, which was established as an independent agency that holds fiduciary responsibility over the funding of programs and investments in Pennsylvania’s economic growth.