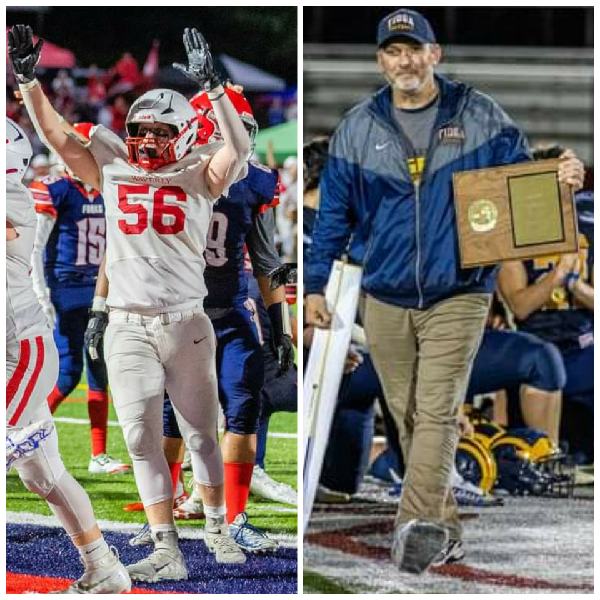 What a weekend for high school football in Tioga County. Two teams won Section 4 championship games on Friday and advanced to the New York State regional playoffs this weekend against Section 3 winners from the Syracuse area.

As impressive as it is with two teams from Tioga County in the state tournament, it is not the first time Tioga County football fans can follow two local schools in the NYS playoffs. The same schools — Waverly and Tioga — each won sectional titles in both the 2015 and 2011 seasons. In 2017, Tioga Central and Newark Valley also went to the state tournament.

Central New York regional playoffs are scheduled for this Friday, November 18, and Saturday, November 19, at Cicero-North Syracuse High School. The schedule is: