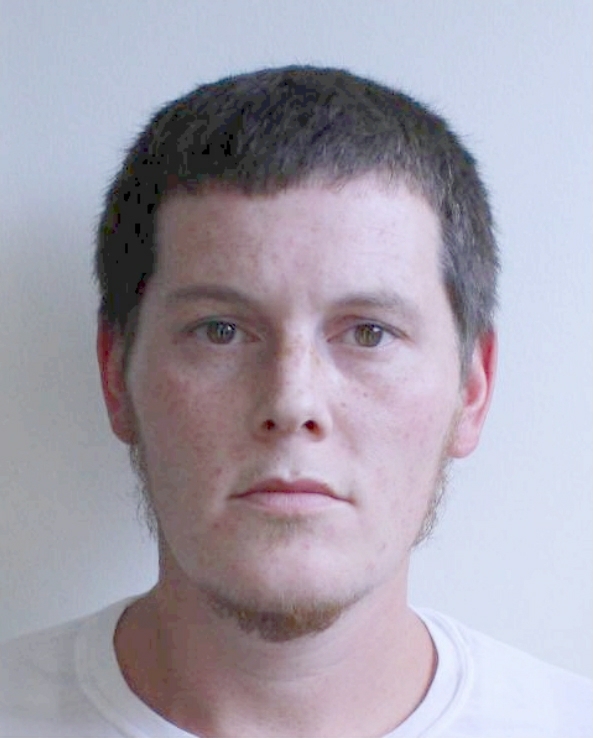 HENSON was arrested following a Waverly Police and Tioga County CPS investigation into allegations of Henson subjecting a nine-year old female to sexual contact on two separate occasions in April and May of 2021, at a home in the Village of Waverly.

HENSON was arrested on the charges at the Waverly Police Department and then arraigned in the Village of Waverly, NY Justice Court on August 26. He was released by the court to await further legal proceedings.

HENSON is a registered sex offender.