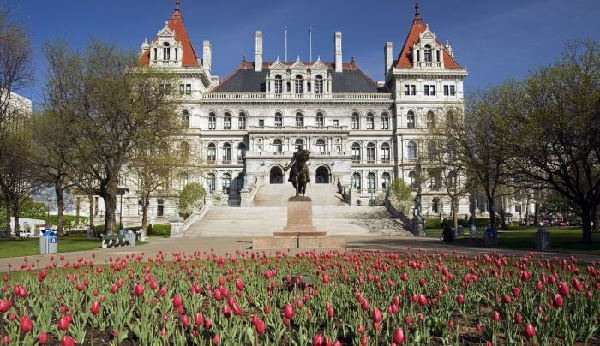 Assemblyman Christopher Friend, whose 124th District includes Tioga County, issued this statement: “The budget agreement being passed now has the largest spending this state has ever seen – $212 billion with $5 billion in new taxes despite the significant federal aid New York just received. This budget is irresponsible and doesn’t prioritize law-abiding New Yorkers as it should. In no way can they explain to me how it is justifiable to provide twice the amount of aid to illegal immigrants as they do in small business recovery aid. I stand with New Yorkers and vote no.”

The final budget increases spending on Democrats’ legislative priorities, including:

Additionally, the Enacted Budget closes the deficit and spends money in the ongoing response to the pandemic and recovery efforts.

The budget agreement includes spending in the following categories:

The official news release from the governor’s office did not mentioned the tax increases on New Yorkers still struggling with the economic effects of the COVID pandemic — lost jobs, business closings, evictions, unemployment.

Drug Take Back Day is Saturday in Tioga County; How you can get rid of medications 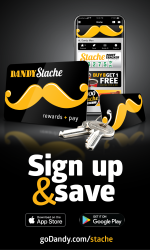