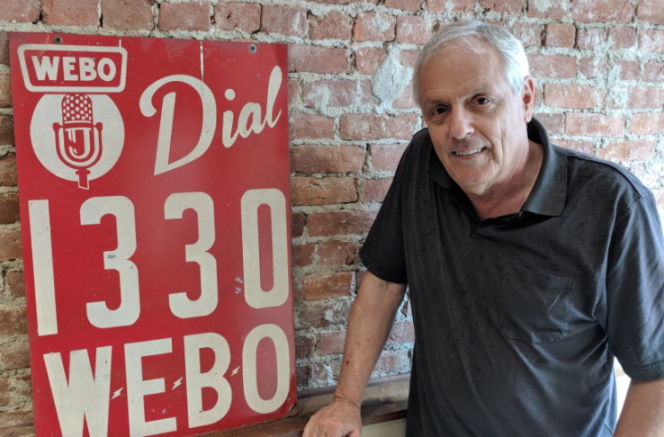 If you want to hear the whole story just ask - but it's been 52 years since Dave first cracked a microphone at WSAY in Rochester, a radio station that was less than 2 miles away from the house he grew up in.  In 1968 Dave made his first visit to The Southern Tier as the 7P-12 Midnight jock on WENE in Endicott.  It was a mere 3 months later that he was drafted into The Army.  After 3 years in-service (and 1 of those in Viet Nam), Dave immediately returned home, tossed off his uniform and raced back to The Triple Cities to resume his career and he hasn't looked back.
Those 52 years have taken him to Buffalo, Pittsburgh, Nashville, Cincinnati, San Diego and Los Angeles.  "Driving to work everyday through the Hollywood Walk of Fame was a treat"... but Dave admits there's no place like The Southern Tier.
The proud father of 2 great kids, pet parent of 2 awesome dogs and operator of a big-screen TV, Dave spends the nights cruising the internet, watching YouTube videos and splitting his time between walking the dogs and manning the big-screen.
He loves getting you through your workday on WEBO, playing some great music and sharing the news of the world and your hometown every day.
Share this page
Facebook Twitter LinkedIn Pinterest E-Mail 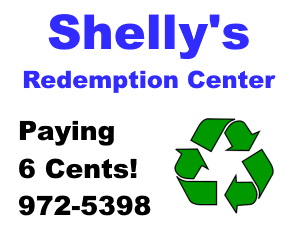