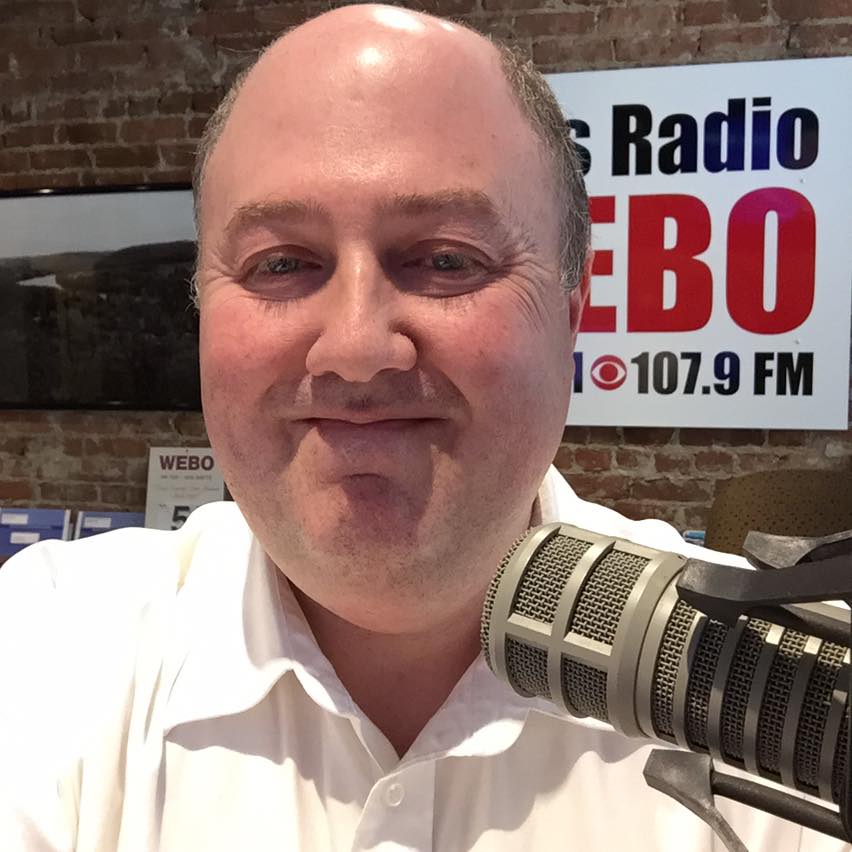 Matt's been on the air in the Southern Tier for 38 years. He started his radio adventure at college radio station 93.5 WVBR in Ithaca while earning his Broadcasting degree in Cortland. His next job was at WINR AM 680 in Binghamton, in 1984 doing weekends and vacation relief and eventually hosting the morning show. In 1989 Matt started at 98.1 WHWK for weekends and fill-in relief. When Oldies 104.1 WYOS signed on, Matt hosted evenings and weekends, while also working at 6 other stations including WNBF, WAAL, WKOP, WHWK, and WINR. In 1996 Matt took over the morning show on WINR. He soon started recording overnights on WHWK, weekends, morning show fill-in, and evenings at WYOS.

Matt also produced and hosted a local racing show called Race Week which aired on WINR and WHWK. The show featured interviews and live broadcasts from 6 local tracks, as well as a live call-in segment. It was syndicated on 7 other stations in surrounding markets. During this period, Matt served as announcer at Tioga Speedway for 3 seasons. In 2001, Matt cut back from broadcasting, other than doing some remotes for WHWK, agencies, guest appearances on WBNG-TV, and some voice work.

In August of 2017, Matt returned to the airwaves on WEBO to do weekends, and vacation relief, eventually taking over afternoon drive. During this time, Raceweek returned to the airwaves covering all six local race tracks as Matt once again could be heard announcing the local racing action. In November of 2020, Matt took over the Morning Show on Choice 102.1 WAVR and 960 WATS.

Matt is currently the Morning Show host at Choice 102 WAVR weekdays from 6 am to 10 am, and the Afternoon Show host on WEBO from 3 pm to 7 pm, plus Saturday Mornings on WEBO from 6 am to 2 pm. He is also the track announcer for Five Mile Point Speedway, announcing also at Chemung Speed Drome, Penn Can Speedway, and Afton Motor Sports Park.