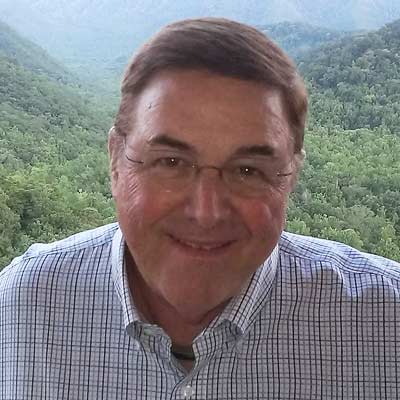 The Flot Line with Rick Hughes

The Flot Line with Rick Hughes

About The Flot Line with Rick Hughes

Born in Birmingham, Alabama, Rick never knew his father. He was raised in a federal housing project by his mother and because of difficulties associated with single parenthood, Rick was placed with several guardians. Lacking self-discipline and authority orientation he was a low academic achiever in school.

In his senior year (1963-64) at Woodlawn High School, Rick set state records in track and field. He was also chosen to the high school All American Football team. Because of his size, 6′ 3″ and 250 pounds, and ability in football, he was offered a football scholarship to an out-of-state university. However, his SAT scores were so low that the scholarship offer was withdrawn.

Rick Hughes Evangelistic Ministries, Inc. was founded for the purpose of communicating the Word of God to students and administrators in private schools and churches across the United States. This ministry is non-denominational in its thrust and is conducted freely without charge or obligation. No material is sold and no offerings are taken.

Rick communicates clear and concise Biblical principles designed to awaken the conscience of the hearers and remind them of age-old Divine norms and standards communicated through parents and churches.

Rick’s thrust is to challenge the intellect of those who attended his lectures and teach them the mechanics of victorious daily living. This is done apart from any emotional appeal or public invitations. Rick seeks to stir the emotion through illustration and examples but understands that winners must execute, not emote.