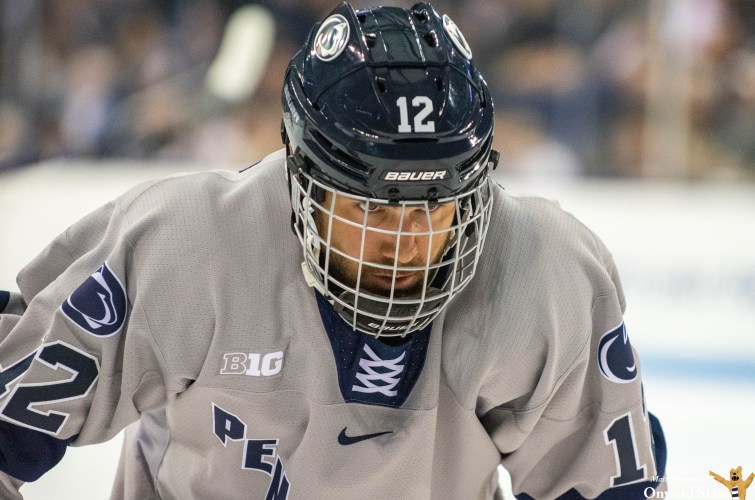 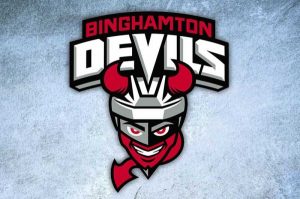 The Binghamton Devils have announced that the club has signed forward Ludvig
Larsson to an American Hockey League contract for the 2019-20 season. The
announcement was made by Binghamton’s General Manager, Tom Fitzgerald.

Larsson, 23, signed a professional tryout contract with the Devils following his
collegiate career in March. In seven games, Larsson had one goal and one assist.
Prior to coming to Binghamton, Larsson appeared in 39 games with Penn State
University in the 2018-19 season and tallied 25 points (nine goals, 16 assists).