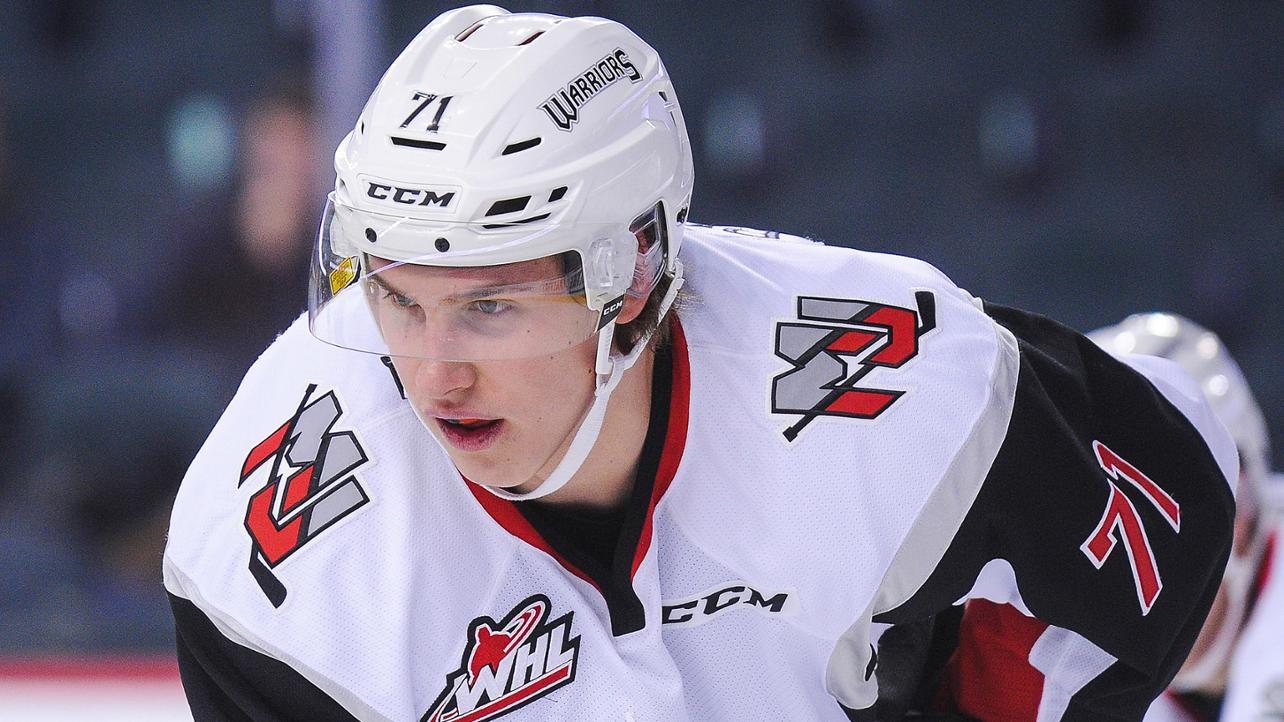 Binghamton Devils announced this week that the club has signed forward Nikita Popugaev to an American Hockey League contract for the upcoming season, according to general manager Tom Fitzgerald.

Popugaev, 20, was a 2017 fourth-round pick (98th overall) of the New Jersey Devils. He is a native of Moscow, Russia, who played in 17 games for Binghamton and recorded five points (three goals, two assists). Prior to joining the Devils, Popugaev played in the Kontinental Hockey League (KHL) with both CSKA Moscow and Khabarovsk Amur.

Popugaev is a 6-foot-6, 217-pound forward who also played three seasons of junior hockey in the Western Hockey League with Moose Jaw and Prince George. In 154 regular-season games in the WHL, Popugaev recorded 47 goals and 76 assists for 123 points.